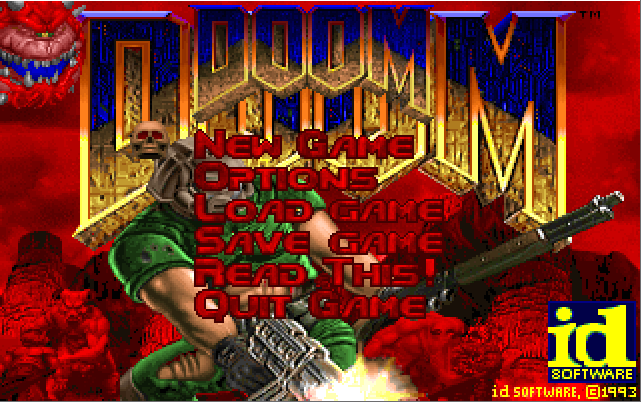 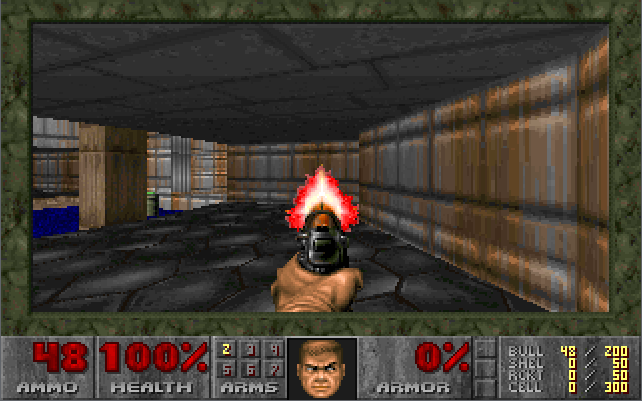 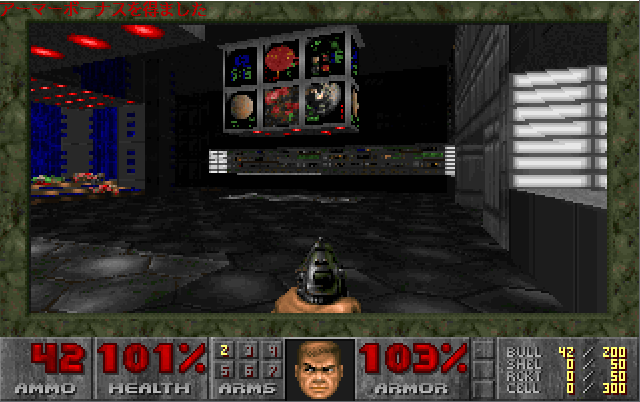 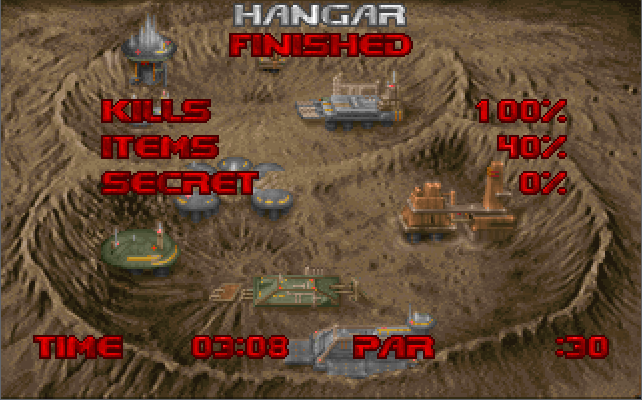 Adult Content:
Gore
There's not a whole lot to say about DOOM that hasn't already been said better by others so I'll just talk about the PC-98 port aspect of it. It runs pretty reasonably well on Anex86, as long as you set the system memory high enough (64 MB does the trick, otherwise it crashes during load with a cryptic error.) The game appears essentially identical to the PC version, although there some japanese text messages that do pop up in a few places, the game in general remains in English. It does appear to be a PC-98 specific port, however; trying to run the extracted files in a DOSBox emulator segfaults pretty much immediately, even the stand-alone SETUP.EXE.