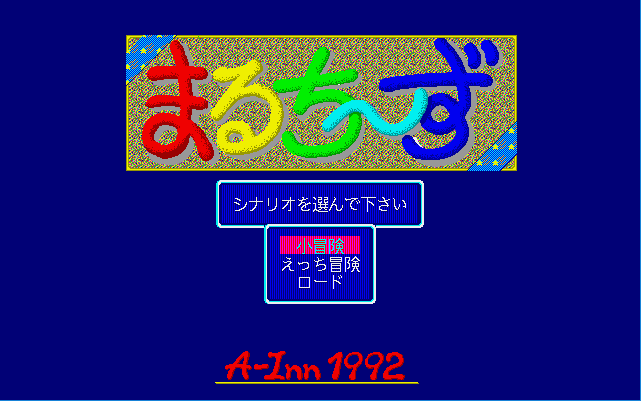 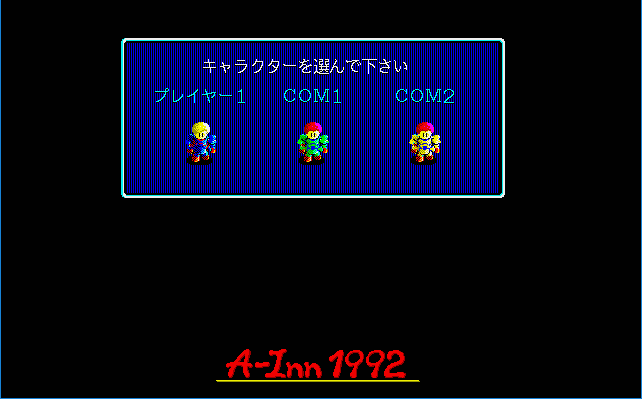 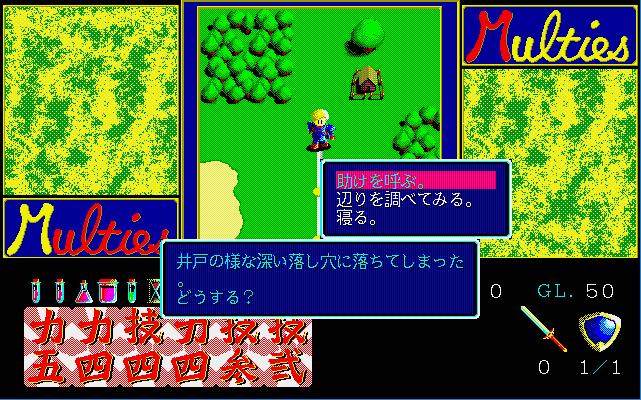 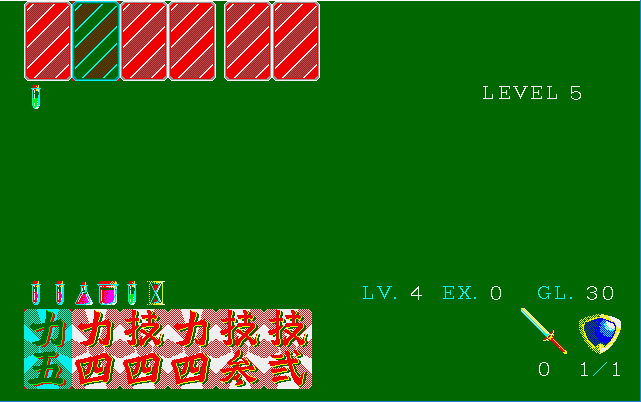 
A somewhat different take on the generic RPG adventure, you play as a knight, with some competitors in your quest (either controlled by the CPU or another human player in hotseat.) The board is a series of directional choices, with the path being laid out as you come to forks or pass over things. You don't really control your movement except at forks, and every so often, you engage in card battles with monsters.

There's apparently some adult content in it judging by some of the screenshots I've seen on other sites, but I'm not sure how it appears in the game.