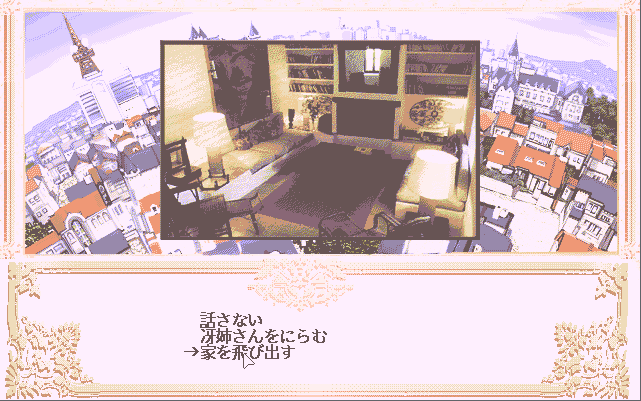 Adult Content:
Nudity
If you've played Nampurrow's other games you certainly know what art style to expect, and also that there's probably some strange game play decisions. You play a magic girl who fights a number of opponents, who end up being girls and getting naked. A CG appears after each "battle" but I'm not sure you can actually lose any of the fights, and they seem only tangentially related to what's happening in the story. It controls with the mouse, and oddly appears to lack a Save/Load option. Right-click simply uselessly removes the text from the box; although the game does recall what CGs you unlock as you unlock them.