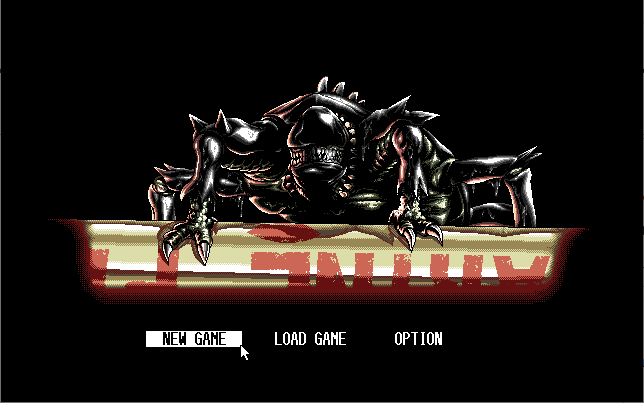 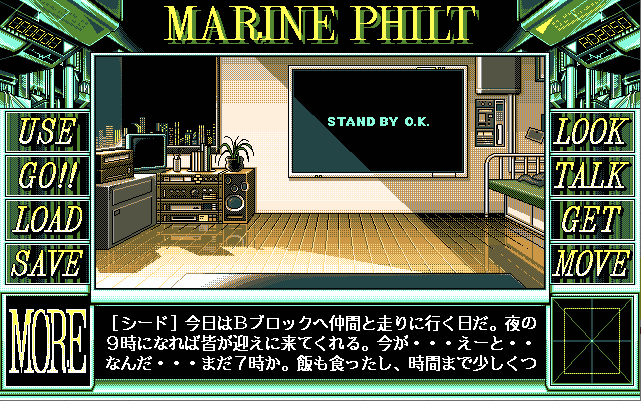 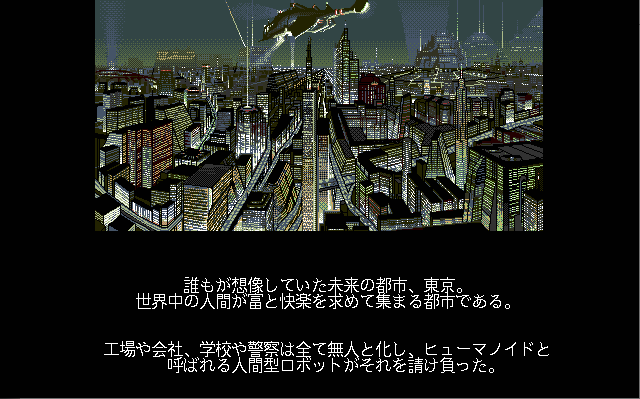 Adult Content:
Nudity
Gore
A horror-adventure game by Fairytale, the last of the "Nightmare Collection" series of games that included the Dead of the Brain games. To play, start with Disk A in the first drive and Disk B in the second.

It's a mouse-based adventure game, with a number of tasks you can apply to anything in the picture, on the side of the screen, which each have their own mouse icon once active. After answering the view screen to chat with your friends, you meet up with the main cast who will be the ones stumbling upon the creatures from the Marine Philt satellite incident. It takes a reasonable amount of japanese knowledge to play, and it's a ways into the game before the first horror element really manifests itself.